Why You Should Invest in Stafford

The Changing Face of Stafford

Overlooking the town centre for nearly a millennium, the Grade II listed Stafford Castle has seen some massive changes. It’s a major tourist attraction in its own right, regularly staging well-reviewed Shakespeare productions, and it watches over a town that’s busily finding a new role for itself. So why should you invest in Stafford?

Stafford is in the centre of a strategically crucial economic region for the UK, and it’s one of the largest towns in the Midlands. Increasingly, this pretty and picturesque location is becoming desirable for commuters and families. It has quality independent retailers, quaint cobbled streets, the celebrated period Victoria Park, as well as an increasing range of attractive foot outlets – it’s easy to see why it’s the ideal location for those attracted to both the urban and the rural.

Stafford is known as both the home of the pottery industry as well as its role in shoe manufacturing, which still has a legacy in the town today. Though the town experienced a decline in the last century, it’s successfully reinventing itself as a thriving location with plenty to offer. Much of this comes from its strong service sector, tourism and its appeal to commuters. In many ways, commuters are the future of Stafford; the town enjoys excellent transport links to nearing Wolverhampton, Leicester, Birmingham and Nottingham, and provides incredible access to the rolling countryside of the Peak District and Cannock Chase, an Area of Outstanding Natural Beauty.

The town’s home to Stafford University – which not only provides a large amount of employment in the town but provides the student revenue that’s helping to transform Stafford. The university attracts over 15,000 students, the majority of which decide to live in the town itself – this creates an impressive demand on the housing market, which can only have a positive effect on property prices.

The university has been ranked in the top 50 of the prestigious Guardian league table, and the university’s focus is on technology, meaning it’s perfectly placed to define Stafford’s future in digital technology, creative arts, engineering, life sciences as well as health and social care.

Part of Newcastle and Stafford Colleges Group, Stafford College is situated on the edge of Victoria Park and is the region’s leading further education college. Similarly, at a secondary school level, Stafford is home to numerous OFSTED rated ‘Good’ and ‘Outstanding’ schools including the Sir Graham Balfour School. Undoubtedly, the jewel in Stafford’s crown regarding education is the prestigious independent Stafford Grammar School. 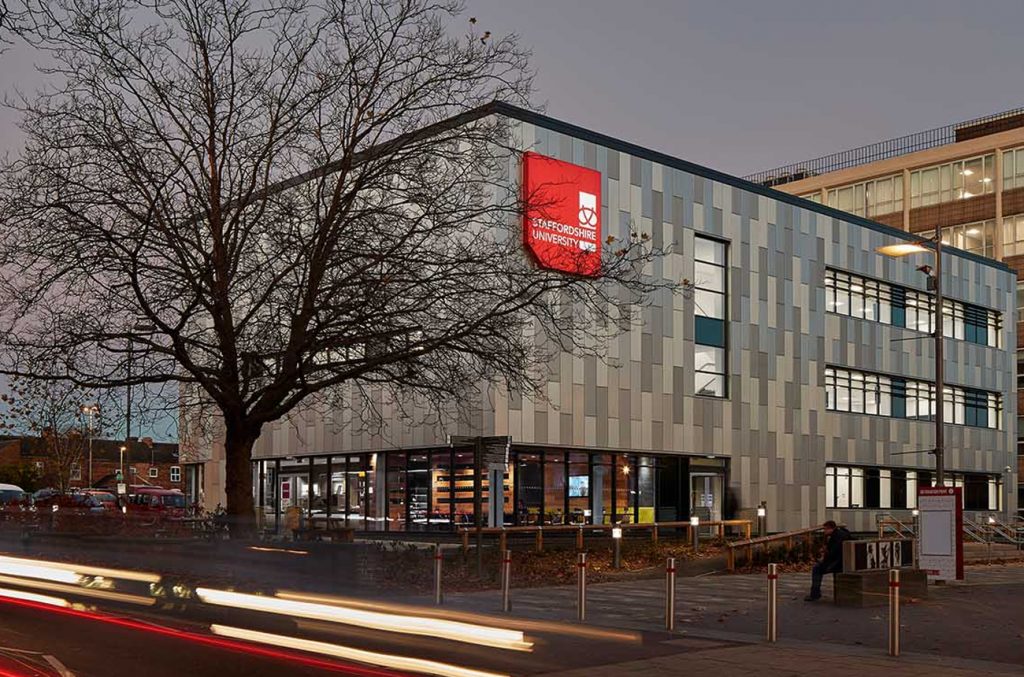 Living and Working in Stafford

In terms of its housing market, Stafford is the perfect blend of the urban and the rural. You’ll find terraced streets, Victorian semis and a large variety of post-war, modern and new-build properties including maisonettes and apartments. It’s worth noting that Stafford’s current average property prices are significantly below the UK average – this raises a few eyebrows when you realise the town is just under an hour away from Manchester and a mere half an hour away from Birmingham by train.

Nearby Stoke-on-Trent benefits hugely from its strategic location on the Virgin train line to London, and Stafford also benefits greatly from this. It’s also worth noting that residents enjoy the safe, family-friendly nature of this bustling town – so much so that Stafford was, in 2015, ranked in the top 10 happiest and most affordable places to live in the UK.

As part of its drive to carve out a new role going forward, Stafford has been encouraging local business growth and diversity; maximising funding available for infrastructure development and working to regenerate the nearby smaller towns and villages to bolster their appeal for families and commuters. Already, there’s £21 million investment in redeveloping Stafford College, and there’s £9.5 million earmarked for the HS2 hub in nearby Crewe – just 20 minutes from Stafford – it’s hard to overestimate the benefits that will bring.

The wider Borough Council’s Economic Development Team has been central to this, and goes some way to explaining why the town is now benefiting from a real boom of investment. Tourism is part of the focus here given that Stafford is already a key destination; plans have been submitted for a new 120 bedroom hotel in the centre of the town, with another proposal for an Ibis Styles hotel just north of the town centre. This is part of a wider plan to regenerate the north of the town, with new homes and infrastructure being a crucial part of this redevelopment.

Stafford remains a town of making, which is partly why businesses are keen to invest and set up shop in the town – Stafford enjoys a high workforce training participation rate of 19%, particularly in production industries, and 13.2% of the town’s workforce is employed in manufacturing, which is considerably higher than the UK average of 8.8%. Plus population is growing at a rate higher than the national average. 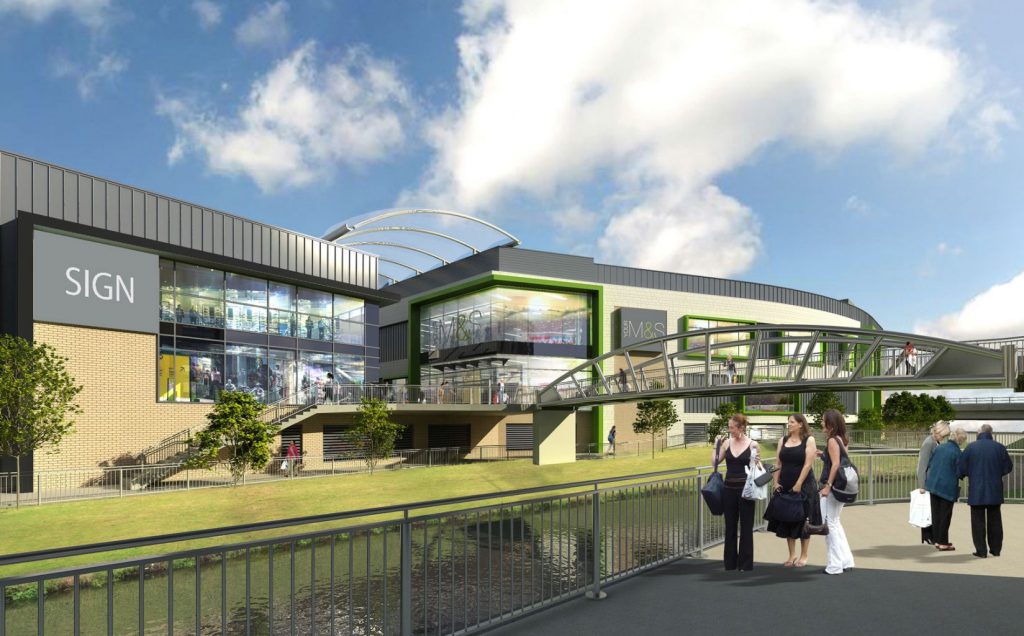 There you have it. There’s never been a better time to invest in Stafford.

So what’s next? You can continue your learning journey by soaking up all the property education here for free! And if you’re interested in a free chat with one of our team about how you can invest in Stafford then just click here.

The city and its people Located on the River Trent in the East Midlands of England, Nottingham is the largest city of the East Midlands and one of Britain’s fastest growing cities – meaning plenty of potential for future growth.…

Why should you invest in Birmingham?

Birmingham and its people Widely known as Britain’s second city, Birmingham is right up there with the big city players. And with more businesses snubbing London in favour of cheaper overheads coupled with a talented workforce to rival that of…