Why should you invest in Birmingham?

Birmingham and its people

Widely known as Britain’s second city, Birmingham is right up there with the big city players. And with more businesses snubbing London in favour of cheaper overheads coupled with a talented workforce to rival that of the capital, it’s easy to see why this is a city with a powerhouse appeal. So why should you invest in Birmingham?

With the largest population outside London, Birmingham is a leading European destination for finance and culture. Its population is young and diverse – with 40% of the population being under 25, whilst a third of the city’s inhabitants are from an ethnic minority. Where London has lost its appeal, Birmingham is reaping the benefits with an increased population and an ever-growing, talented workforce that wants to work, live and enjoy everything the city has to offer. The city was built on metalwork and engineering, but has managed to successfully navigate a new future for itself out of finance and service – two huge employment sectors.

And the future? Look at Birmingham’s high economic growth (increasing by 4.2% between 2012 and 2013, for example) and the arrival of HS2 (hello to a 49 minute commute to London and the effect this will have on house prices!) and it’s hard not to view Birmingham as an exciting property investment opportunity.

The landscape of Birmingham

When you look beyond the sleek, modern landscape of the city, you don’t have to go far to see Birmingham’s proud industrial heritage. The city famously has more canals than Venice (by just nine miles!) and another aspect of this legacy is the National Trust preserved Birmingham Back to Backs – a much loved Midlands institution showcasing how workers would live during the Industrial Revolution.

Having a colourful arts and culture is a huge benefit to the city – with the Birmingham Museum and Art Gallery, as well as the contemporary Ikon Gallery, the city’s cultural life makes it a satisfying place to live and a more attractive destination for relocating. There’s also the beautifully restored creative hub of the Custard Factory, right in the heart of Birmingham’s buzzing digital and creative district – a shopping destination with independent retailers, venues and businesses that’s been a real success story for the city. 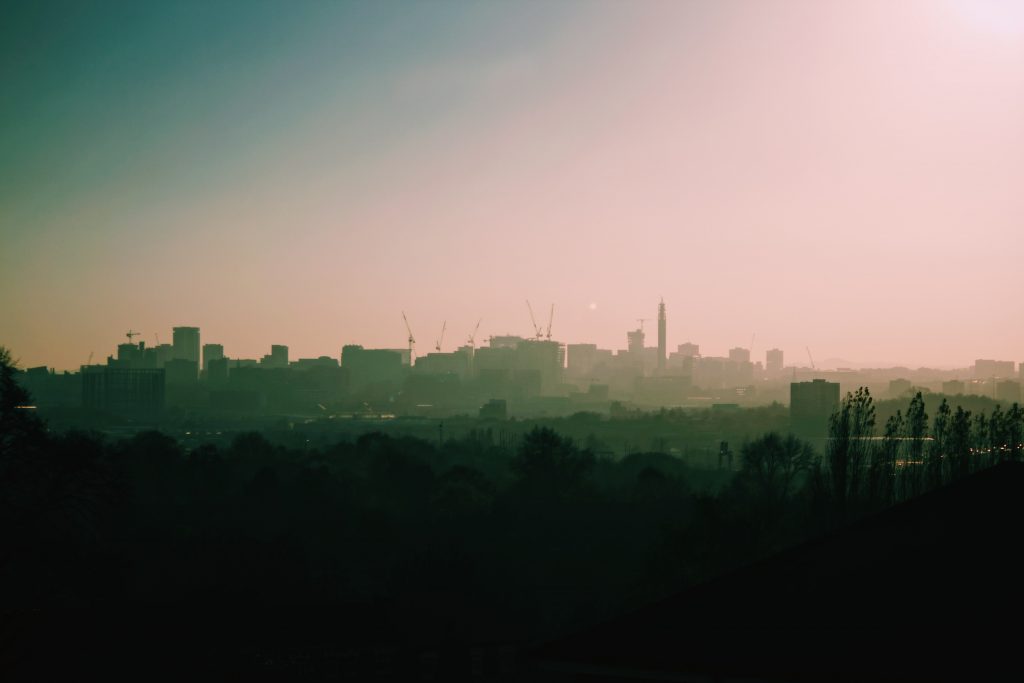 Businesses haven’t failed to see the potential in this city – with Knight Frank naming Birmingham as the UK’s number one business hotspot. In 2015, more people moved out of London to Birmingham than they did any other city – testament to the second city’s increasing pull at the expense of the capital. This can only be good news for investors.

According to the think-tank teams at PWC and Demos, Birmingham is the most rapidly improving city in the country to live and work, and while it’s unemployment rate is still above the national average, this trend is bringing Birmingham into line with the national average year on year. HSBC is moving over a thousand jobs to the city from London, whilst HS2 is scheduled to give Birmingham a huge economic shot in the arm. Another win for Birmingham was being selected to host the 2022 Commonwealth Games over Liverpool, which is further testament to the quality of Birmingham’s economic offer, and the brightness of its future.

Birmingham is a major centre for retail and leisure, attracting visitors from right across the Midlands. The Bullring Shopping Centre is estimated to have more footfall than any other shopping location save London’s Oxford Street. The restored and regenerated canal side areas alongside Brindleyplace and Gas Street Basin are now a popular leisure and dining district.

The level of future inward investment into the Birmingham city region gives us real cause for optimism. Last year, La Salle Investment Management invested £100m into the private rented sector, which is a huge vote of confidence for the city going forward. Birmingham is also set to be at the forefront of the rollout of 5G superfast mobile broadband – with 25 percent of the city expected to have 5G by 2021.

The Midlands Engine is a government initiative to stimulate economic growth in the region, and shows that the government is taking Birmingham’s development seriously – aiming to create 300,000 new jobs and £34b of growth in the next fifteen years with a focus on skills, innovation, transport, initiative and finance. Part of this is the expansion of the city centre, with plans to expand the centre by 25%, regenerating previously undesired locations. More great news all-round!

We’ve mentioned HS2 – which will be transformative for the city’s economy – but already there’s plenty of investment being ploughed into Birmingham’s transport, making it somewhere we’re incredibly excited about. Just look at the Midlands Metro tram system. It’s benefiting from a £1.3bn extension which will see lines to Edgbaston, Brierley Hill, Dudley and Solihull in the coming years – have you thought about how that would affect house prices in those areas?

Work is also already underway on extensions through Wolverhampton and Birmingham City Centre, whilst a line out of Birmingham’s Great Central to Hagley Road is poised for completion in 2021.

Birmingham is served by Birmingham Airport, which has enjoyed £100m in investment over the last decade making it the seventh largest airport in the UK. As for rail, Birmingham is something of a hub for rail travel more generally and West Midlands Rail more specifically – connected to the entire Midlands regions via three key train stations (Birmingham New Street, Moor Street and Snow Hill.) 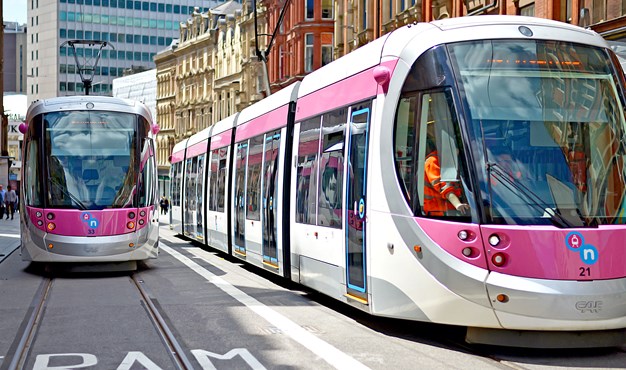 Birmingham’s the UK’s second largest student city – with a 65,000 strong student population from its five universities; Aston, Birmingham City, the University of Birmingham, University College Birmingham and Newman University College. It’s worth remembering too that Birmingham is a major hub for the student population of the entire Midlands including Coventry, Wolverhampton, Warwick and Keele to name but a few. This means not only a boost for the economy, but a vast pool of talent from which local employers can select – no wonder Birmingham is a highly attractive proposition for business and industry.

There’s also a booming higher education sector in Birmingham – educating thousands of school leavers and adults at its five further education and sixth form colleges, most notably with Birmingham Metropolitan College which is one of the largest FE colleges in the UK. 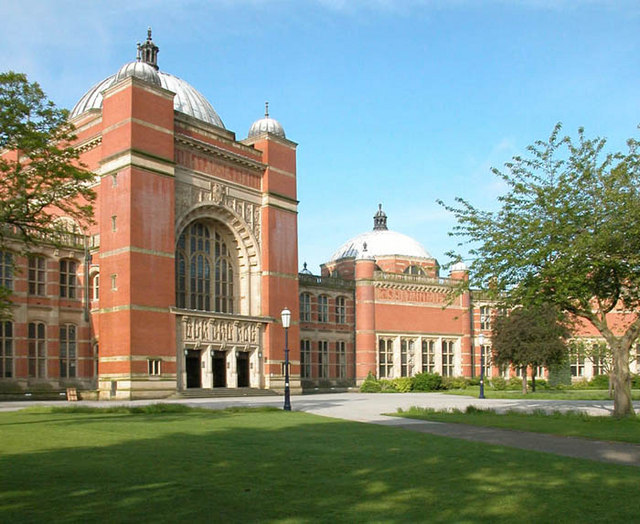 Birmingham is a city to watch. And if it’s not on your radar already, it should be. We actually chose Birmingham as one of our hotspots earlier this year, and you can read about this (and the other property investment hotspots of 2019) in our education section.

And if you’re looking for your next investment deal, have a look at what Property Hub Invest can do for you here.

The city and its people Located on the River Trent in the East Midlands of England, Nottingham is the largest city of the East Midlands and one of Britain’s fastest growing cities – meaning plenty of potential for future growth.…